I first started writing my testimony over a year ago, in September 2019.

I found the process incredibly difficult. I have accepted Jesus as my Lord and savior for many years – since the early 2010s – but I could not recall a precise moment when that happened.

And no matter how I tried, I could not find any outwardly visible transformation, the kind of before-and-after that one often hears from a “standard” Christian testimony. I asked my wife, and she said the only significant change was that I had gotten fatter over time.

I was afraid that my testimony would be really boring — I have never done drugs, never stolen anything, never run away from home. At least externally, it wasn’t obvious how Jesus had saved me and changed my life.

And so I started doubting myself. Was I really a “true” Christian if God hadn’t completely changed every aspect of my life? Or was I just pretending? Even though I had accepted Jesus into my life, what if I wasn’t worthy enough for Him?

I didn’t know the answers to those questions. So I prayed.

All along, I had lost the forest for the trees. In trying to write an “interesting” testimony for others, I had ultimately sinned, and lost sight of what actually mattered the most.

My testimony was not primarily about me and how I had changed. Rather, it should be about acknowledging and sharing what Jesus had done in my life. There is no “best” testimony; there is also no “boring” testimony. God touches everyone in different ways.

So here is my testimony about God’s power and God’s grace.

I was born into a largely non-religious family, in Malaysia. We were very poor. My parents weren’t very educated, and were constantly stressing over money, despite working almost 7 days a week after we moved to Singapore. For many years, we stayed in a tiny one-room rental apartment – I remember sleeping right next to the front door on a small mattress, along with my grandmother and sister.

I absolutely hated my parents. My mum always saw the worst in everyone and everything, and she always threatened to run away from home. She also often hit me with a cane. My dad smoked a lot, and often exploded with anger over the smallest things. He was never at home and I would sometimes not see him for an entire week, because he got home after I slept and left for work before I got up for school.

My parents fought a lot – mainly over money. I would hide in my room with my sister while my dad shouted and my mum smashed plates in the kitchen. I’m surprised the neighbors never called the cops.

I was very unhappy as a child. I felt very unloved, and cried to sleep a lot. I also thought a great deal about suicide. I wondered if things would be better if I just killed myself, since I meant nothing to the world. I really envied my friends whose parents seemed nice, made more money, had larger homes, and who spent time as a family. My family barely existed, and I was stuck with them.

But I wasn’t just a “victim”. I also sinned in many ways. I never respected my parents, and did not forgive them. Ironically, I had some anger management issues, just like my dad. I was usually calm, but sometimes I would suddenly get incensed. I might scream at my sister – out of the blue – till I lost my voice. Once in school, I kicked a friend really hard on his shin – one of my toes is still slightly bent to this day.

And this anger persisted even as I got much older. I would sometimes get really upset at random people – when driving, I would sometimes tailgate and high-beam a slightly slower driver on the road, or keep snapping at some poor customer service rep over the phone. I always felt so ashamed after each incident, for being so mean.

And then, over some years in my early twenties, I got to know Jesus.

I cannot remember exactly when I accepted Jesus as my Lord and savior. I don’t think there was a single moment. All I know is that Jesus kept drawing me nearer and nearer to Him. I met my wife , and started going to church with her. When I was studying in London on my own, I walked an hour every Sunday to attend services at All Souls Church – always alone, to listen to God’s word. And when I started work, God blessed me with many colleagues who also believed, who guided me and prayed with me.

And so at some point, I decided that I would entrust everything to God. I had many worries, but none of them truly mattered as the Lord was my shepherd.

I found a lot of peace with God – from praying, from reading and learning about His word, and from beautiful hymns. This was peace that I had never experienced while growing up.

And over the years, I am finally at peace with my parents and have forgiven them. Despite all that happened and maybe even because of that, I respect them for holding together our family, and for not getting a divorce, and for having the courage to give up everything they knew in Malaysia, and raise my sister and I in Singapore.

And most importantly, I am at peace with myself. I know that I was a sinner, am a sinner and will always be a sinner, but Jesus has already paid for my sins with his death.

I am constantly amazed at God’s grace – He has been watching out for me all along, years before I got to know Christ. The friend whom I kicked in the shin? He became one of my best friends, and he and his wife gave me my first Bible, as a birthday present.

God has made miracles happen, and answered my prayers so many times – like when my daughter had open heart surgery when she was 8 months old, when we planned our risky move here to the US, and even when we ended up attending Bridgeway solely by picking a random church on Google Maps.

I quote 2 Timothy 1 verse 9: He has saved us and called us to a holy life—not because of anything we have done but because of his own purpose and grace.

I don’t deserve God, I really don’t. None of us do. But I am so grateful and so humbled that I am saved by His grace alone. Nothing else truly matters. 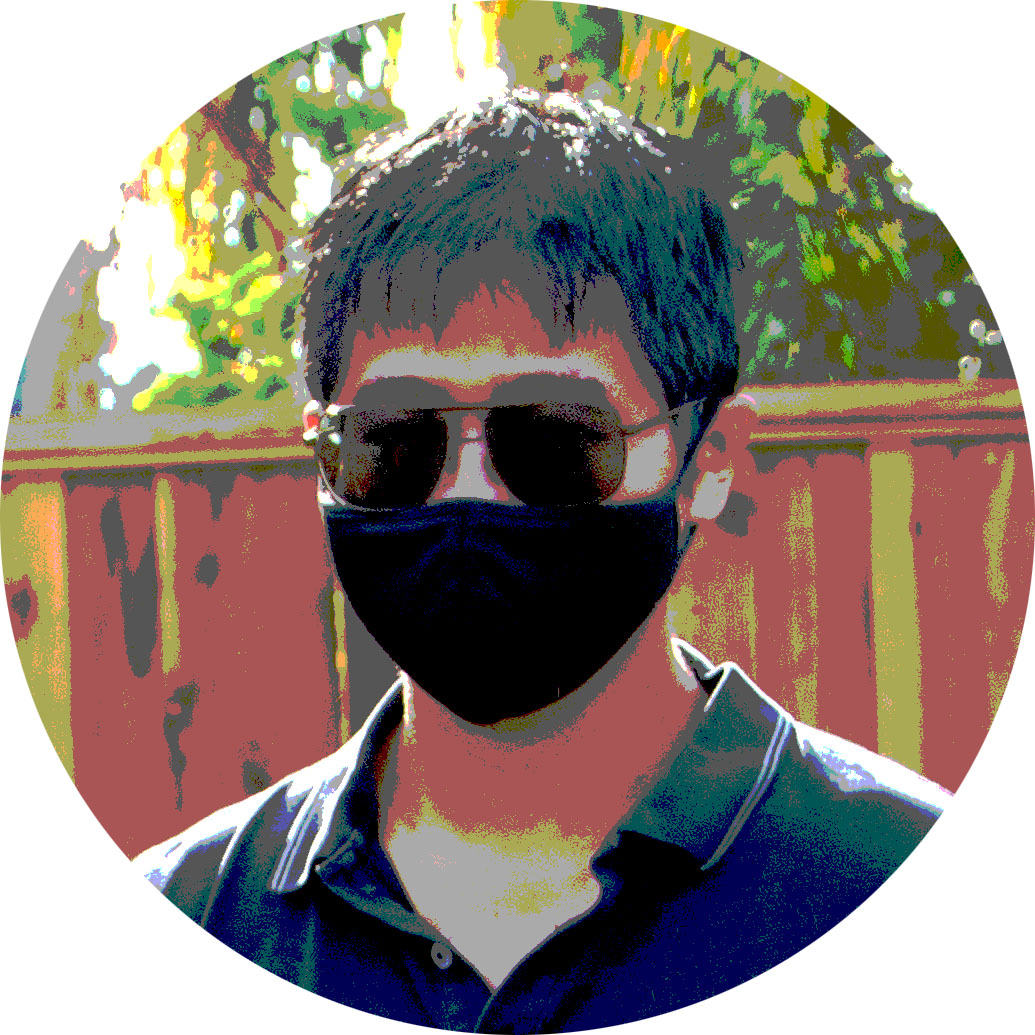