Hi everyone, my name is Stephen.
I would like to share a thanksgiving for earlier this month, on the 1st which was a Tuesday. I was working on a project for work which I was still in progress for three weeks at that time. Mostly on my own but I had online documentation and Google to help me get through. The deadline was supposedly the week before but I was still having issues with completing the project now set to finish as soon as possible because we have to start working with our client that week. I couldn’t figure it out, everything was supposedly set accordingly to what was working online but it wasn’t working for me. I was at my wits end and extremely frustrated that I sent an angry prayer to God but admitting my complete and utter insufficiency to complete this technical mission. I made sure to pray in secret cause shyness by bowing my head on my desk hidden behind my lunch box on my left which was large enough to block the view from my manager who sits two desks away to my left.

It was around 4:30PM that my manager decided it was time for him to pick up his kid from daycare signaling the end of the day and I made no progress whatsoever. As he was leaving I decided I might as well post on the online community forums and official help request for the equipment I was working with. But I was very doubtful that I would get a response at all assuming that most community forums would probably respond within a few days or at least a day later, which is time I do not have. As I continued to try to figure out on my own a little less than an hour later I got a reply back from a community member reminding me to check some routine stuff. I was surprised to get a response and I immediately replied. After a few posts here and there the helper, even though they were not knowledgeable about one of the equipment I was working with, suggested changing one small thing that I had set. Within 15 minutes of the initial response and that one suggestion my system was finally working! I was sooooo happy to finally get my project working and moving on to the next step that I went home right after!

Reflecting now after the fact I realize this is a very timely thing because just the week before I was trying to get back into my own prayer life and learning how to pray again. That week there was actually a devotional on prayer on August 28 Friday that mentioned Matthew 18:3 where Jesus said, “Truly, I say to you, unless you turn and become like children, you will never enter the kingdom of heaven.” I experienced the very thing that was discussed in that devotional that we tend to not pray for anything at all until we are at our wits end! I am thankful that God even answered that last minute prayer. God is still speaking to me because last Sunday’s service Peter prayed about praying like a child and during our married couples Ohana group’s first meeting of the year this past Friday, Pastor Daniel w was shared an eerily similar testimony about how God answers prayers in the smallest things that we can’t even accomplish on our own. I think I am getting God’s message to me.

I hope to be able to pray more earnestly all the time, as I did when I was simply desperate, recognizing that I am helpless without God and know God on a deeper level as I am humbled more. I hope this encourages you to pray at any time cause God really does shine!
Thanks for your time to listen to my story. 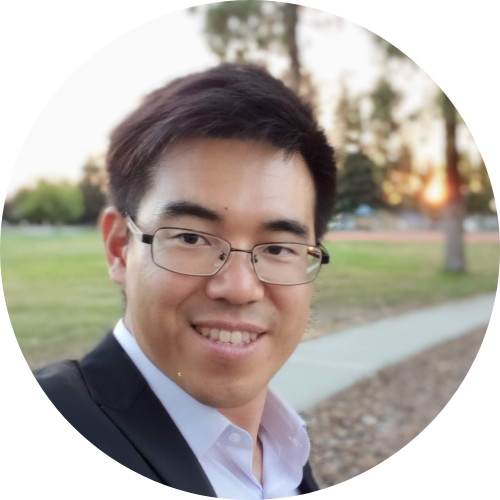