I was unhappy as a child. Materially, I had everything a child needed. But I didn’t feel loved. My parents were very busy with their careers and they were not the kind who showed affection with hugs or by saying ‘I love you’. When I was 6 to 9 years old, I stayed with a nanny during the day and she had 2 older kids and I was bullied by them. I grew up very angry, unloved, lonely, and felt that I could only rely on myself.

In my late teens, I began to look to possessions for fulfilment – I spent a lot of time and money shopping. I became overwhelmed by what the world had to offer. There was no end to the number of pretty dresses, shoes and bags. After a shopping trip, I would feel so depressed – that I had spent money and time, and that I had not managed to go through enough shops – what if I had not gotten the best deal, what if there was that one dress that I could have gotten but missed out.

In college, I joined my campus fellowship group when I was a freshman and then I continued to go for Friday evening bible studies and then over time I went for Sunday services as well. In hindsight, I was probably just going because I enjoyed being around people and feeling like I belonged to a group. Not long after, I started going out with a guy who was not a Christian – and soon after – I hardly went to church.

When I moved back home after college, I didn’t have a church to go back to. My family is not Christian so I did not have a church back home. So I went to different churches on an irregular basis, and that  continued that way for a long time. There was no one to ‘check-in’ on me back home – my church leaders were all in another country and we lost touch over time. I continued like this for some time – drifting in and out of being a Christian – if that is even possible. I would say I was Christian but deep down I don’t know.

I continued to be lost in the material world. I met my husband and we got married. For the wedding, there were so many options – what kind of venue, what kind of decor and chairs, what gowns, what shoes, what rings.

Similarly, after getting married and we were remodelling our new home, there was no end to the number of designs I could have – Scandinavian chic, shabby chic, industrial chic, mid-modern century etc. etc. What light fixtures, what arm chair, what wallpaper.

When we were expecting our first child, there were even more things to spend money on – fancy cribs, cute baby clothes, state of the art strollers etc etc etc.

I was so lost in this sinful world where we could never be fulfilled. There would always be something newer and fancier that would require more and more money, time and effort ‘to keep up with the Joneses’.

All this while – I had been going to church on and off. I certainly had heard the message, and I told myself I believed that Christ had died for me, but somehow I wasn’t really listening. I was generally a good person, but still lost in the world. I was still a sinner by not realizing that I was still very much mired in all the worldly attractions of finding a better deal, better clothes, better lighting fixtures.

God continued to work in me after having children. Having kids really forced me to put on a new lens. All the worldly goods I had been chasing became so insignificant. Anyway I was stuck at home with a baby who didn’t care what I was wearing, and she certainly did not have a second thought about vomiting all over our Herman Miller mid-modern century daybed with hairpin wooden legs. Having children showed me my priorities – God had given us this huge responsibility to parent his children. It also made me confront the question on how I wanted to raise them – did I want them to have the same Godless childhood I had while growing up? The answer was no, and I decided then that I had to go to church regularly and made a commitment that my children would grow up in a church.

During that period, an old friend of mine invited me to come to her church. So I decided to go. It was my first time attending church in a couple of years. I just remember stepping into the sanctuary and it was during praise, and the tears just started streaming down my face. It was like I was finally home and God was welcoming me. I finally realized that only Jesus could save me by his blood and I accepted him into my heart.

God didn’t stop there. Over the past 3 years, I’ve grown so much more as a Christian. After moving here to the US, we found our way to Bridgeway where we have continued to grow. The Holy Spirit really spoke to me when I went through the Survival Kit with my then large group leader Chantra. I could feel the spirit in me and that every word I had read in the Bible was true and that all of God’s promises were real and would be fulfilled.

Being a Christian to me is about feeling this magic of the Holy Spirit. It is so strong that you cannot deny it. I can feel it in my fingertips as I was writing my testimony, I can feel it coursing through my body. I cannot wait for the moment when Christ returns, and I know for sure it will be soon. 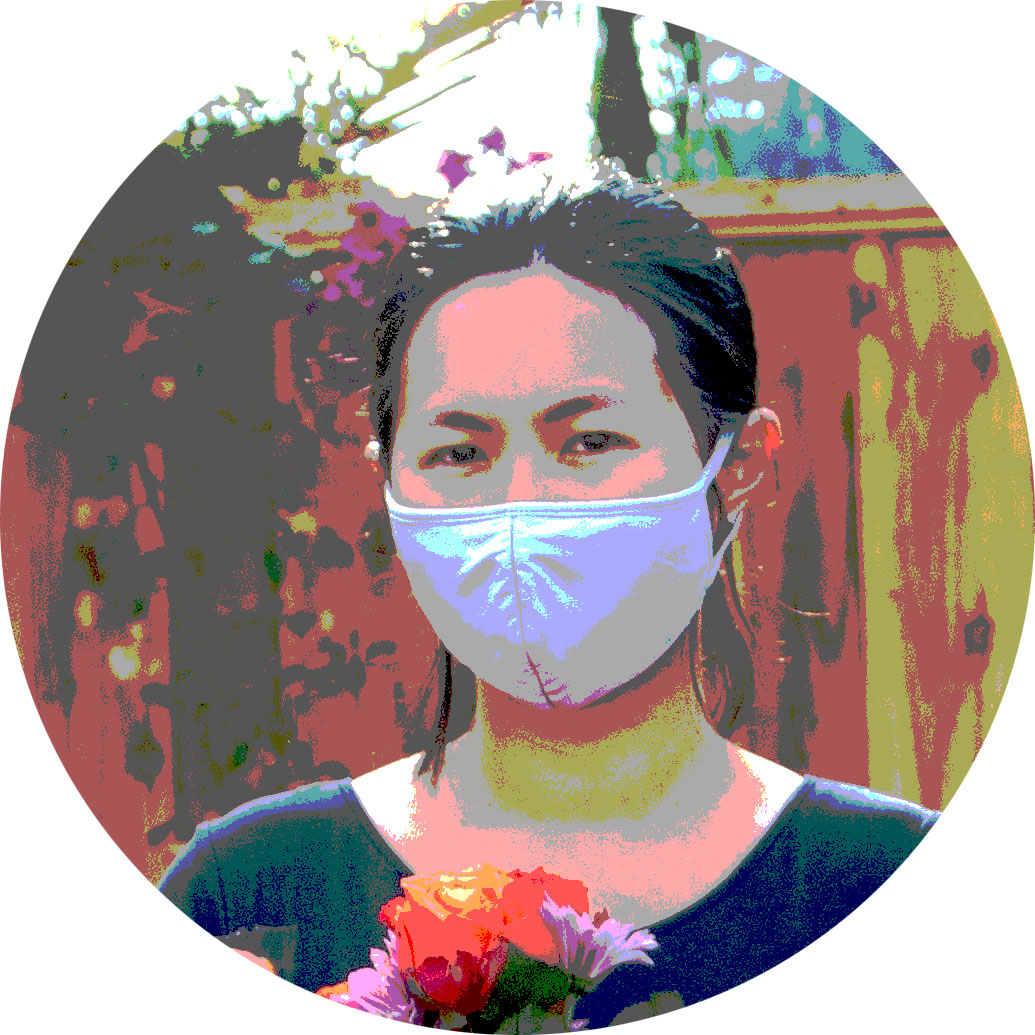